The MSV International Engineering Fair is the most important industrial fair in Central Europe. 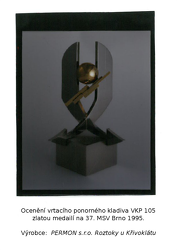 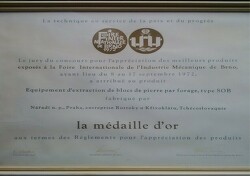 The Leipzig Trade Fair is a major trade fair, which traces its roots back for nearly a millennium. After the Second World War, Leipzig fell within the territory of East Germany, whereupon the Leipzig Trade Fair became one of the most important trade fairs of Comecon and was traditionally a meeting place for businessmen and politicians from both sides of the Iron Curtain. 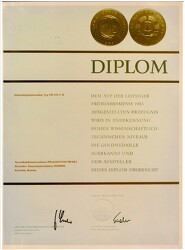